If you have gone through the knife carry laws in the US and how they apply to you, you can still be confused about some parts.

For example, how is the knife length measured, how are the knives classed, and can you wear a knife on your belt?

I have answered some of those questions in the past and I continue to dig deeper into the topic.

Is it illegal to carry a knife on your belt?

When you live in areas where you can carry knives, but only either openly or concealed, you might have some issues with the law.

Carrying a knife on your belt can easily fall into both the concealed and open carry classes, depending on your outfit.

Open carry means you attempt to let anyone and everyone know that you have a knife on your person. Concealed carry, on the other hand, means that the knife is hidden completely from plain sight and only brought out when you want to use it.

With that out of the way…

The Esee knives are a class of knives that you can carry on your belt with their horizontal sheath system.

When you wear a piece of clothing that covers your belt area, it can be argued that you have concealed the knife. After all, someone looking at you casually might not be able to make out that you have a knife in there.

On the other hand, you can wear something that doesn’t entirely cover the belt area. That way, the knife sheath is visible and everyone can see that you have something extra around your waist.

So, the same knife on your belt, but your wardrobe design makes it look either open or concealed.

How big of a knife can you carry on your belt?

Under federal laws, you are only able to carry a pocket knife with no more than 2.5-inch blade length on you.

Since there are state laws around the knife rules also, you can get more or less leeway than that depending on the state that you are traveling/ staying in.

The federal law above applies when you are in a federal facility, so take note of that no matter what states you find yourself in.

That said, the type of knife is also a good consideration before even considering the length. Here, we have:

Once you know which of these knives you have, see if they are legal under state or federal laws. Then, choose the legal ones and see what the law says about the maximum length you can carry.

Can you carry a fixed blade knife as EDC?

The beauty of fixed blade knives such as the Esee 3 or 4 as an EDC cannot be overemphasized.

They might be harder to conceal than the usual folding knives so make sure you can carry knives openly in your area. Once that is established, the only real disadvantage is that they tend to be longer than folding knives and will stick out.

Besides that, though, I am all for carrying a fixed blade for your EDC.

They are generally stronger, made of higher quality, and better applied than most folding pocket knives.

Stay close to the law

Laws change, especially when they are around sensitive subjects as things that could be used as weapons.

It is on you to constantly check with the laws and ensure you are not breaking any. If you would be traveling with a knife, don’t do so without having checked the knife laws in the area you are traveling to.

The fact that something works in your state or local area does not mean that’s how it is all around.

Do these and you won’t have any issues with wearing a knife at all.

When it comes to knife laws, most of the answers that you will get in the US centers on;

It depends on the state.

While that is true, the state is not the only thing to worry about.

Sometimes, check yourself and your ego also.

Carry a knife if it is functional to you daily and helps you feel safe in sketchy places/ situations. Never carry a knife if you will go looking for trouble, you have been drinking, or primarily cos you feel some action is about to go down.

The best form of self-defense is to not get into a situation where you have to defend yourself at all. The second is to run away from the trouble. If you still need to carry a knife for when both approaches fail, that’s understandable. 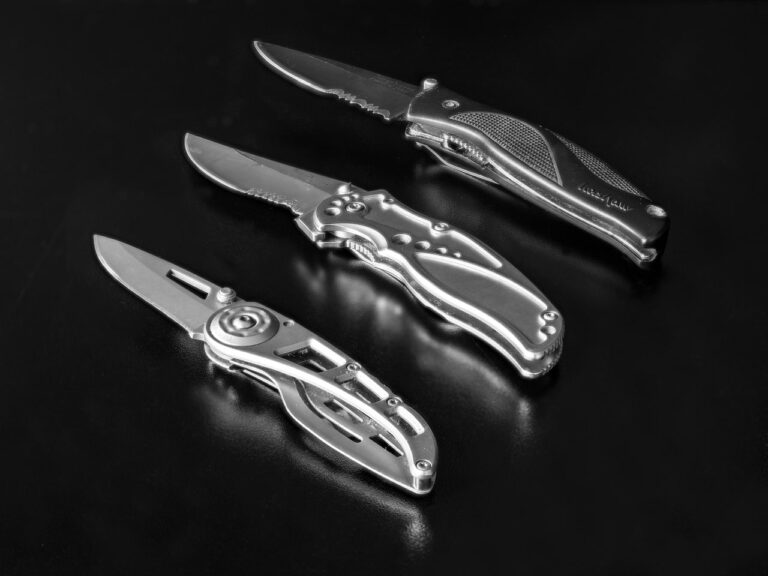