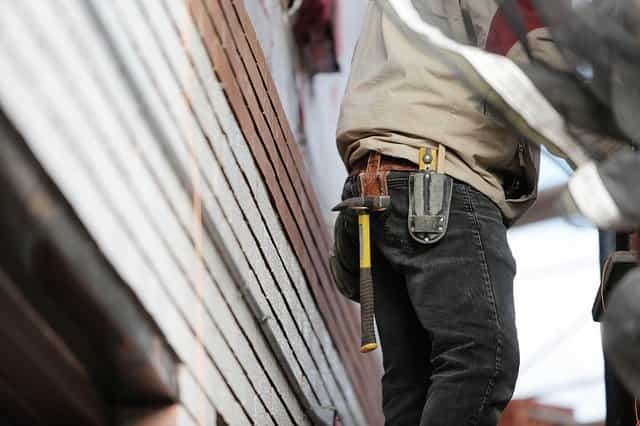 For someone who loves his knives well – from the kitchen knives to EDC options – I’m also the last person to want anyone getting into trouble for their knives.

Whether you are going on a plane, to school, or anywhere else with your knife, this updated knife legality guide should answer all of the questions you have about carrying your blades.

Let’s get right into it then.

Before we get into the meat of this post, I have created supporting guides around legal knife-carrying that you will find interesting also.

Here are some that you can check out right now?

Most of these guides tackle specific situations while others provide a better blanket to pressing issues you might have. Continue below for some more targeted questions and answers.

Can you wear a neck knife?

Neck knives should be used and worn according to prevalent state carry laws to prevent run-ins with the law.

The neck knife should conform to the standard knife blade measurement as provided by the law and should be worn openly/ concealed, depending on the provisions of the law.

They should also not be worn to areas where knives and other weapons are not welcome. Examples of such places include courtrooms, schools, planes, etc.

Can you go to jail for pulling a knife on someone?

The condition around pulling the knife factors into play here. If you are using your knife for self-defense and rightly so, investigations should clean you of any wrongdoing and you can go home without any incident.

If you were the instigator of the assault, or you pulled a knife wrongly in a fight, you will be charged with assault or attempted assault.

The kind of knife will also play into things here.

Even if you were in a self-defense situation but you pulled a bowie knife, dirk or dagger, switchblade, or other illegal blades, you would be charged with possession of an illegal blade.

How long can you go to jail for pulling a knife on someone?

This will depend on state laws, the conditions around pulling the knife, and what kind of knife you pulled on the person.

History or records with the law will also play into the proceedings here. Felons will most likely be given more time for a crime than new offenders.

Can you go to juvie for having a knife at school?

Schools are one of the areas designated a no-weapons zone. When a teenager/ child brings a knife to school, they could be charged and arrested if they attempt to use the knife to assault another child/ person.

However, the child will only be arrested with the knife if they bring it out at school, attempt to attack someone with it, pass through a metal detector with the knife still on their person or have it discovered any other way.

Otherwise, the kid can carry the knife for personal protection if they live in a dangerous area, as long as they have it concealed and without any criminal intent behind it.

Can you fly with a pocket knife?

Declare any sharp objects, which include pocket knives, at the checking area before boarding a flight. If you have a knife on your person, you are allowed to check it into your luggage but you can neither have it on your person nor in a carry-on.

The knife is considered a dangerous weapon that can be used in violent situations when in mid-air, and aircrews would rather not have that. If you were to sneak a knife onto a plane and you get caught, you could be charged with a serious felony.

Can you carry a knife without a permit?

Under normal circumstances, you don’t need a permit to carry a knife.

As long as you conform to local knife laws, you are free to carry designated knives without any special permits and considerations. If you needed to carry any special kinds of knives which are not defined under the laws, or are defined as illegal, you might need a permit to avoid run-ins with the law.

Speak with your lawyer or relevant local enforcement officers to know what knives you can get permits for if you need to have them.

Can you get in trouble for carrying a pocket knife?

A lot of people think that pocket knives are the safest things out there and as such, they cannot get in trouble for them. That could not be further from the truth.

Even if your pocket knife is at the right length and size, it is still open to interpretation and you might get some things wrong.

Don’t just look at knife laws in part. Make sure you know all you can about them for your region, or you are better off leaving your knives at home in the first place.

How big of a knife can you carry in Ohio, Texas, California, or anywhere else?

As big as the law permits.

Most times, that’s not big at all. Stick to that and you won’t have any issues with anyone.

This is not an exhaustive list yet – and I doubt that it will ever become exhaustive.

After all, new questions emerge daily and I’ll keep covering them here. So, if you have any specific questions about carrying knives in your region which you don’t find here, you can get in touch with me to ask or wait on updated versions of this list to see if I covered it.

Till then, make sure to stay out of trouble and carry your knife safely. If you don’t know where to start, decide on whether you want a swiss army knife or pocket knife, and start on your preferred choice when you look through my buying guides.