One of the reasons why you should avoid cuts of any kind is to reduce the chances of cases like tetanus.

When handling kitchen knives, I have a series of safety practices and procedures that I recommend so that you never get cut.

Accidents happen though and a cut or nick might happen one time. That leaves you to wonder if kitchen knives can cause tetanus when such cuts occur, and whether to worry or not.

Kitchen knife cuts are not usually too deep to cause a tetanus concern. Keeping your kitchen knives clean before and after each use clears them of bacteria which could have contributed to the development of tetanus in the first place. If using dirty knives results in a deep cut, you should see your doctor.

Do you need a tetanus shot if you cut yourself with a knife?

As long as there is a break in the skin, there is also a chance of getting a tetanus infection.

Left untreated for long, tetanus can be a fatal condition, which is what you and I are trying to prevent here.

Should you cut yourself with a knife, here are some of the things to consider before going for a shot:

Those considerations above will provide a better guide to knowing when you need to go in for another shot.

Can you get tetanus from a rusty knife?

A rusty knife is, at the end of the day, a knife too.

You can get tetanus from a dirty, rusty knife if it cuts too deep and the wound is not properly cleaned. A rusty knife is also prone to carrying more bacteria on the surface as it is already prone to corrosion of the stainless steel material.

Finally, if your last tetanus shot was between 5 – 10 years ago, there is a chance of getting infected with tetanus when cut with a rusty knife.

Go see your doctor as soon as you can and give them all the information they will need, such as:

Likewise, don’t forget to learn how to remove rust from your knives by yourself.

Whether kitchen knives or industrial knives, I describe more than nine (9) unique methods to eliminate the rust effectively, and at varying levels of corrosion also.

What should you do when you get cut with a knife?

If you keep your knives sharp and use them safely, most cuts won’t be that deep.

When one occurs, do these:

For deeper cuts, apply some first aid at home and go to the nearest emergency center. They are best equipped to gauge the kind of cut, what caused it and give you expert advice.

So, what is a ballistic knife? After all, that is why we are here today. If the name of this knife was a bit confusing to you at first, welcome to the party. I’ve always known that the term ‘ballistics’ is used to refer to guns and bullets so seeing the same thing on a… 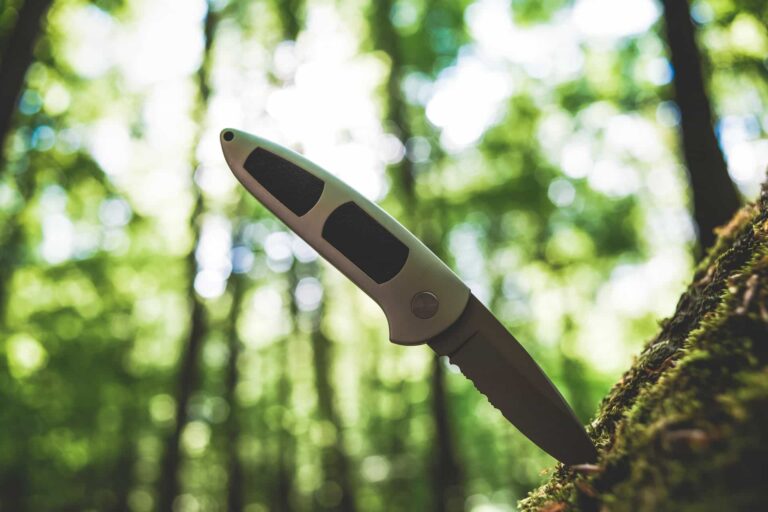 Butterfly knives and switchblades may both be illegal in the same places, but they are not the same thing. From the build and design of these knives to how they are used, they couldn’t be more different. In this piece, we do away with the sentiments as I show you factual reasons why switchblades differ… In one of my guides to the differences between honing and sharpening, I maintained that you should hone your knives way more than you sharpen them. I still stand by that. However, how often should you take your knife through the honing steel? The frequency of knife honing will depend on factors such as how… 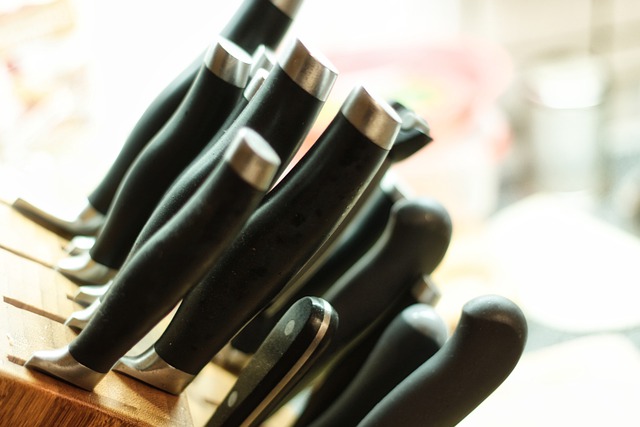 Back when I discussed the various knife storage and maintenance tips that I would use to keep single knives and a collection of them, knife blocks were one of the options. However, there is also the concern of how sanitary knife blocks can be and whether or not you should keep using them. So, are…